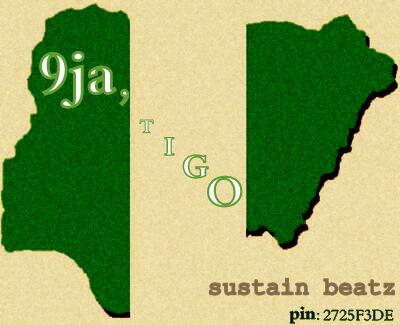 He said and I quote “But am still looking up to great music producers like: K-solo, Don jazzy, Tee-Y mix, Cheepho, Zino foster, Master kraft, Id Cabasa and so on… Because as an up-coming music producer/Writer/performer, all you need is a mentor to mornitor/advise you, so sustain beatz has many mentors in the Nigeria Industry & Diaspora, Catch me when you still have the chance, because u may not have the chance tomorrow”

Here is his latest Single dropped yesterday(5pm) which has experience over 6,500 download on notjustok.com and more on tindeck

I’m a marketer, Web Designer, Content Creator, PR Whiz, blogger, engraver, social media strategist, lyricist and music business entrepreneur; (Ask me anything about Nigerian Music business.) My curiosity about technology led me to create DigisterWF, Inc. Digister work force is a nationwide team of all top-notched digital workers (Web & Graphic Designers, Bloggers, Copy writers, content marketers, event planners, social media influencers…..you name it!). I can also change the oil on any motorcycle, am very good at Scrabble and can knit you a pair of socks in a week. (Maybe a sweater, if you’re really nice.)
%d bloggers like this: